During a recent visit in India, Amazon’s owner Jeff Bezos announced USD 1 billion which is around Rs 7,300 crore investments in India to help bring small and medium businesses online and committed to exporting USD 10 billion worth of India-made goods by 2025. The online retail giant committed USD 5.5 billion investments in India being Amazon's most important market outside of the US and a key growth driver. India is one of the world’s biggest markets with one of the highest internet penetration, which is the key market for e-commerce sites like Amazon.

Amazon will invest an incremental USD 1 billion to digitize micro and small businesses across India, helping them reach more customers than ever before. This initiative will use Amazon's global footprint to create USD 10 billion in India exports by 2025. The millions of more people into the future success of India and, at the same time, expose the world to the Make in India products that represent India's rich, diverse culture. The company previously said it expected e-commerce exports from India to reach USD 5 billion by 2023 under its global selling program.

Piyush Goyal’s Reaction on the FDI made by Amazon

Piyush Goyal in and economic conference said the investment made by Amazon CEO Jeff Bezos is not a favor to India and Indian people, but a loss funding business move made by him. Bezos, who is on a visit to India, said on Wednesday that Amazon will invest another $1 billion in the country to help small and medium businesses sell their products, seen as an attempt to bridge differences with brick-and-mortar retailers. The amount adds to the $5 billion Amazon has pumped into India since 2013.

The minister said he had told investors several times to follow the letter and spirit of the law and not to seek out loopholes when “we have very clearly articulated the ecommerce marketplace model”. Overseas-funded ecommerce marketplaces can’t engage in retailing goods themselves and can only function as platforms for buyers and sellers. Small shopkeepers accuse Amazon and Walmart-owned Flipkart of breaking the rules and driving them out of business through predatory discounts, prompting the government to tighten norms and increase oversight. 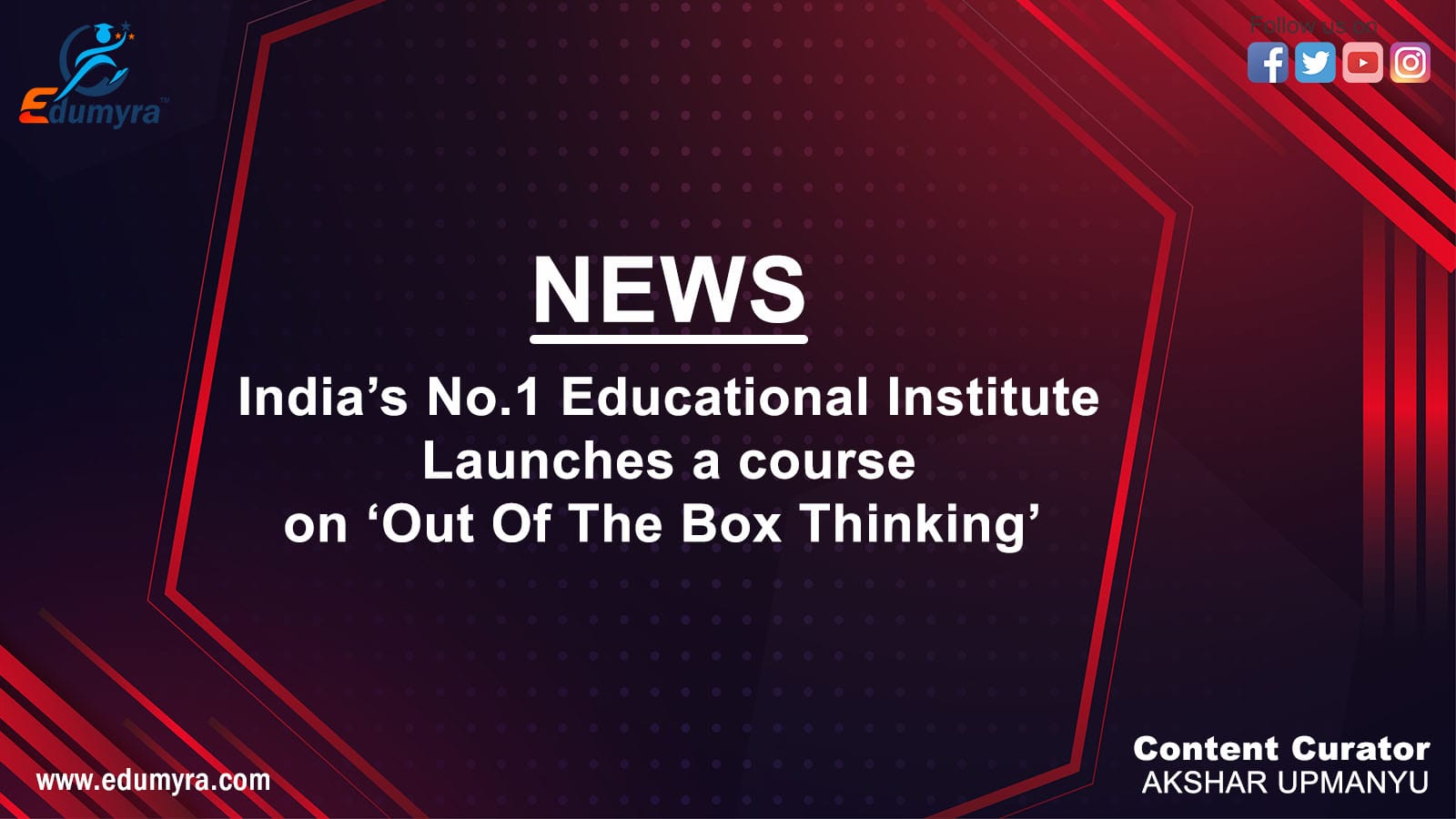 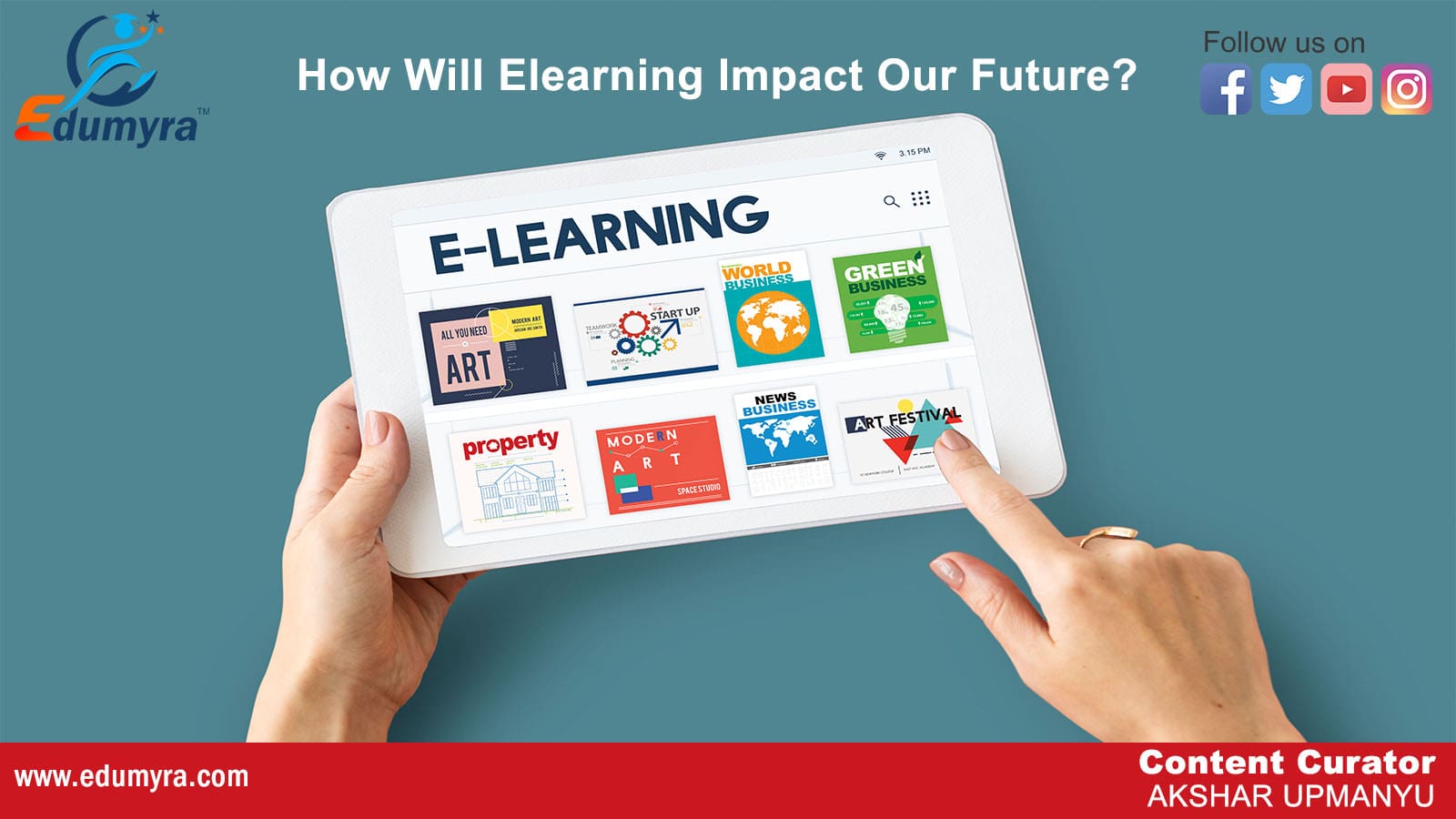 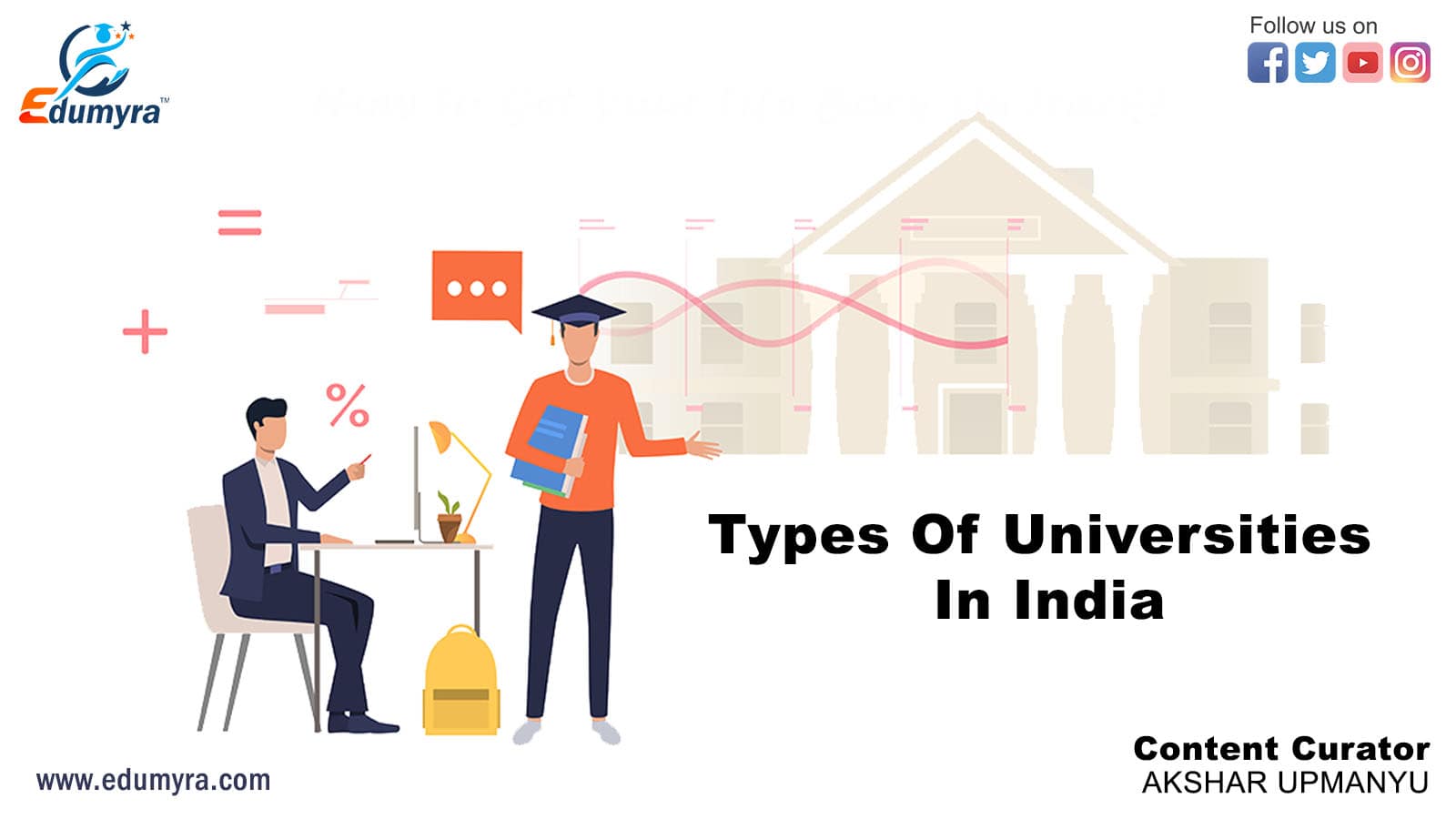 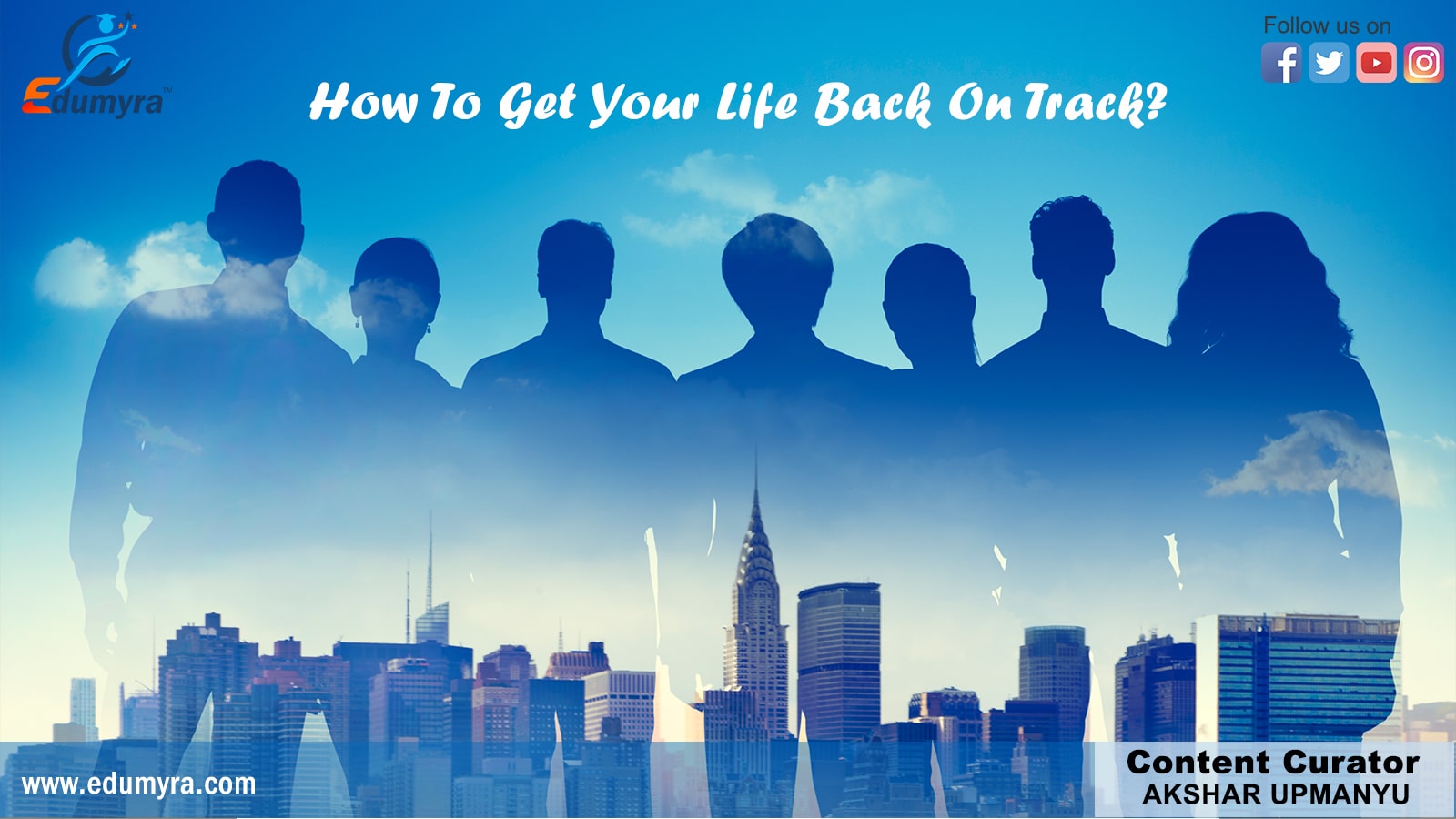