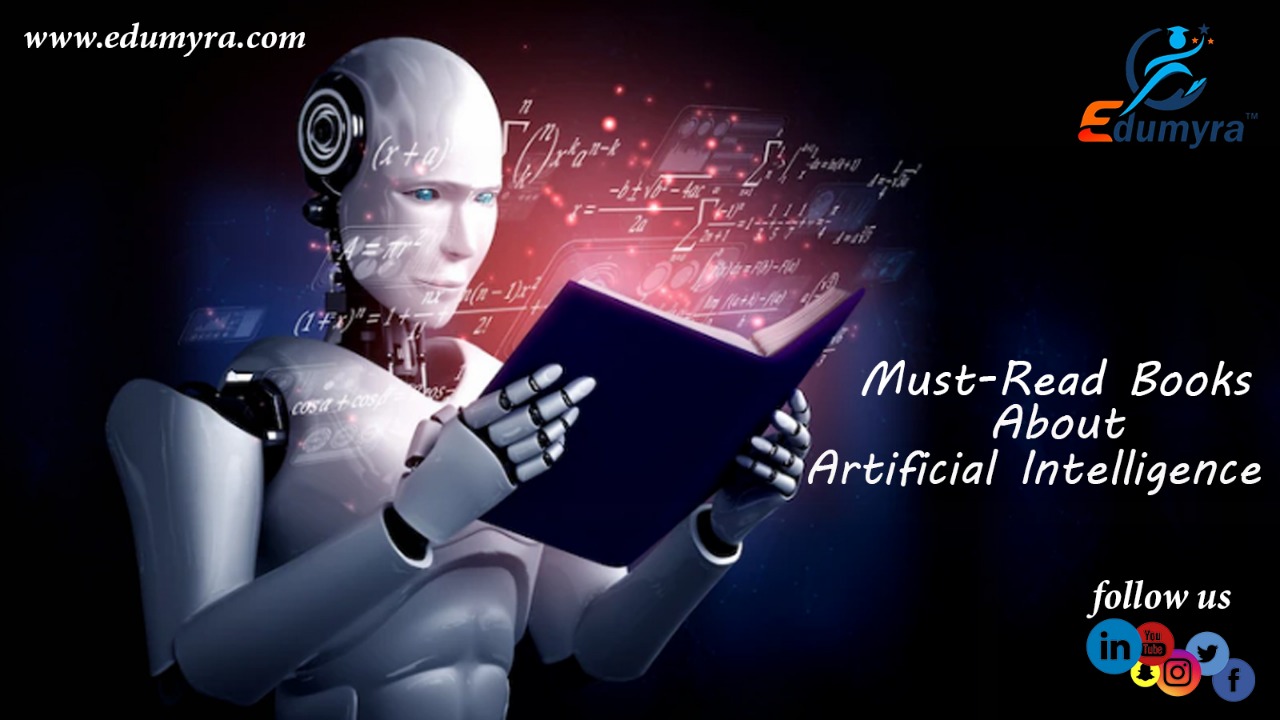 What Computers Still Can’t Do By Hubert Dreyfus

This classic text, first published in 1972 and subsequently modified in 1992, argues that digital computers may never be able to fully mimic higher mental functions. The book’s skeptical approach cannot be readily rejected, since it thoughtfully integrates philosophy, history, psychology, and engineering. Perhaps the most astonishing aspect of this book is that, despite the fact that it was written decades ago, it is still remarkably relevant today. Consider its criticism of (what we now call) supervised learning: “The intelligence is really provided by the person determining which cases are excellent examples.”

This short, innovative, little-known work is a fascinating read for anyone who enjoys thinking about the big picture—the very big picture.

Automation, climate change, and social inequality are three fundamental elements that will affect human life and civilization in the twenty-first century, according to Four Futures. The book presents four different scenarios for how these forces will interact in the coming decades to revolutionise civilization. Some of these possible futures are depressingly pessimistic, while others are more optimistic.

The book emphasises two important aspects of artificial intelligence and civilization. Whether one is enthusiastic or pessimistic about AI’s long-term influence, there is no doubt that it will be transformative—and that is why we should all be involved.

The Alignment Problem By Brian Christian

Artificial intelligence is increasingly being entrusted with real-world responsibilities, such as in our financial systems, hospitals, schools, and homes. How do we assure that AI systems’ judgement and values are aligned with our own as we construct increasingly complicated AI systems whose decision-making we don’t directly control or even understand?

From its technological underpinnings to its philosophical ramifications, this book presents an insightful assessment of what is known as the “alignment problem” in AI. The book’s explanation of inverse reinforcement learning and the promise it holds for constructing trustworthy AI systems is particularly fascinating.

The fascinating and entertaining narrative of how the present area of artificial intelligence came to be is told in Genius Makers. The book is jam-packed with vivid anecdotes and behind-the-scenes insights about the genesis of deep learning, thanks to hundreds of unique interviews. It focuses on people like Geoff Hinton, Demis Hassabis, Yann LeCun, Fei-Fei Li, Jeff Dean, and others who helped usher in today’s AI revolution.

This book is required reading for anyone interested in the topic of artificial intelligence and its origins.

Gary Marcus is a divisive figure in the AI realm. He is one of the most outspoken and adamant critics of today’s AI paradigm, which is based on big data and deep learning. He frequently criticises deep learning for its lack of robustness and common sense, stating that conventional symbolic methods must be incorporated into AI’s future.

Marcus is worth listening to, whether you agree with him or not.

Marcus’ primary arguments about the condition of AI today are nicely encapsulated in Rebooting AI. It’s well worth your time to read. “He who knows only his own side of the case knows little of that,” wrote John Stuart Mill.

Klara and the Sun By Kazuo Ishiguro

The lone piece of fiction on our list is Nobel Prize-winning author Kazuo Ishiguro’s most recent novel, Klara and the Sun.

When it comes to surfacing and exploring difficult societal concerns, such as the perplexing shifts produced by modern technologies, fiction can be a more potent medium than nonfiction. A good example is Klara and the Sun. The story’s artificially intelligent characters interact with the story’s human characters, prompting readers to reconsider family, mortality, and the purpose of life. The circumstances and challenges in this novel are made up, yet they could become all too real in our lives.

Disclaimer: Edumyra tries to ensure that the information we post on is accurate. However, despite our best efforts, some of the content may contain errors. You can trust us, but please conduct your own checks too. 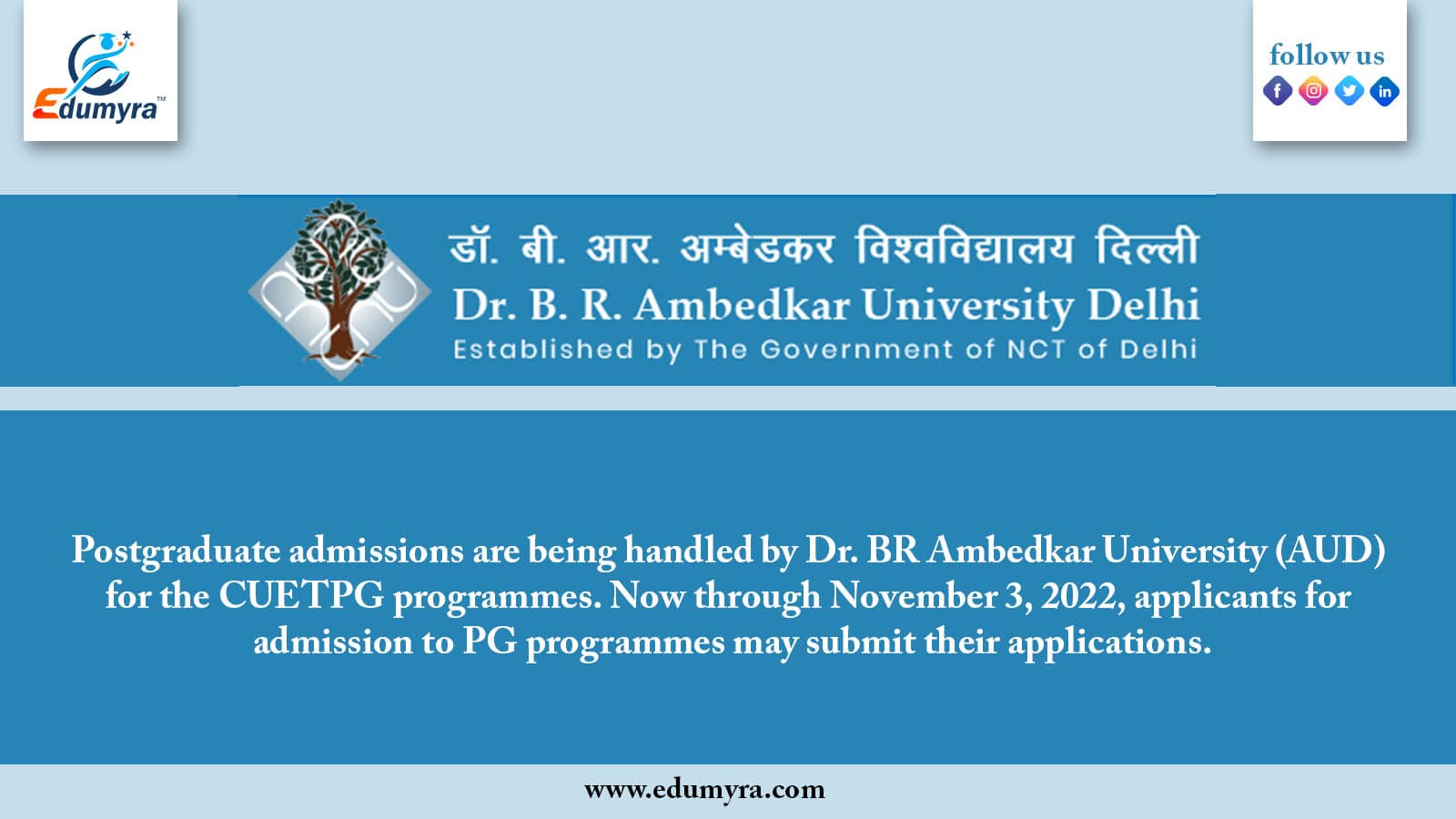 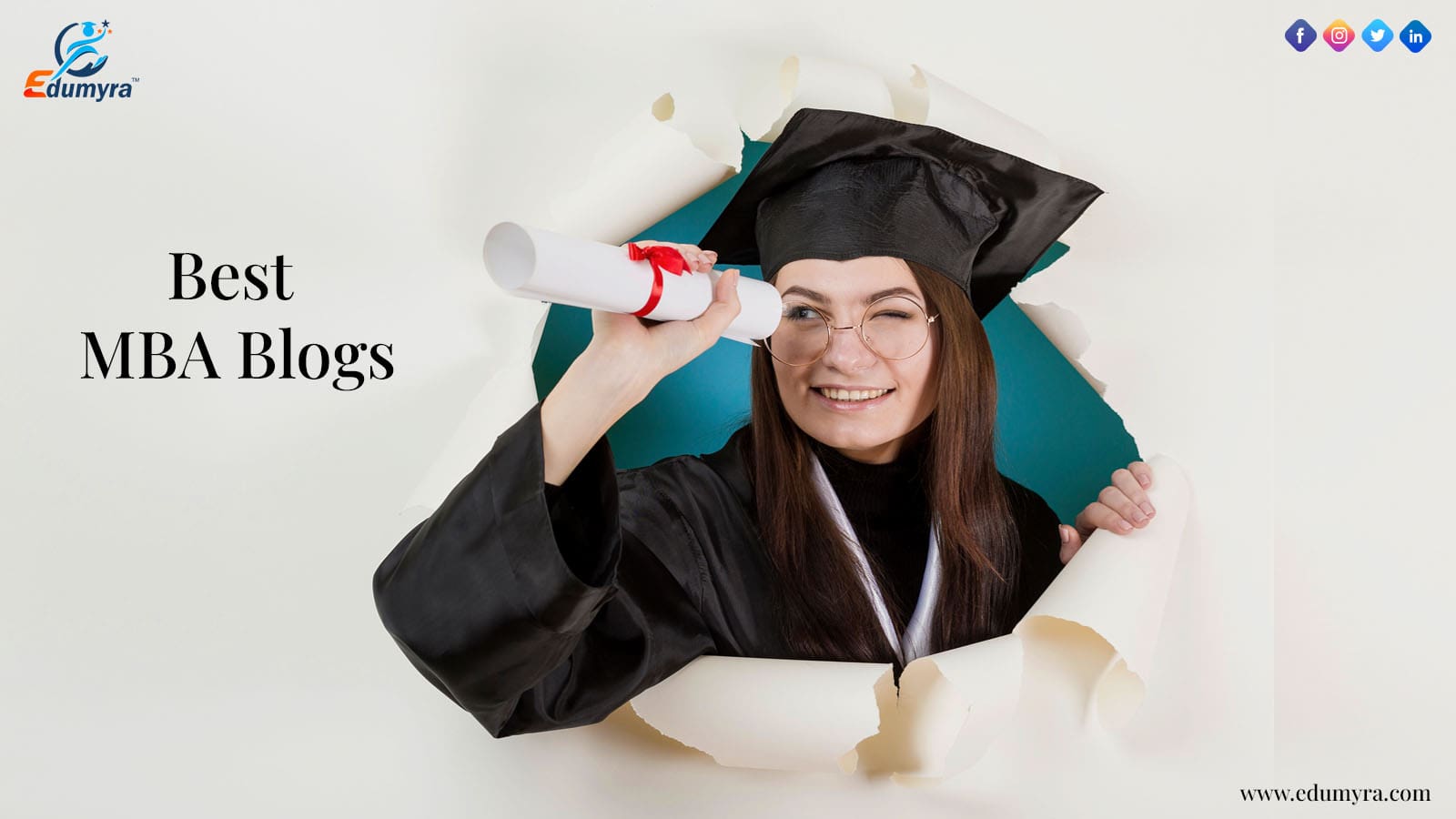 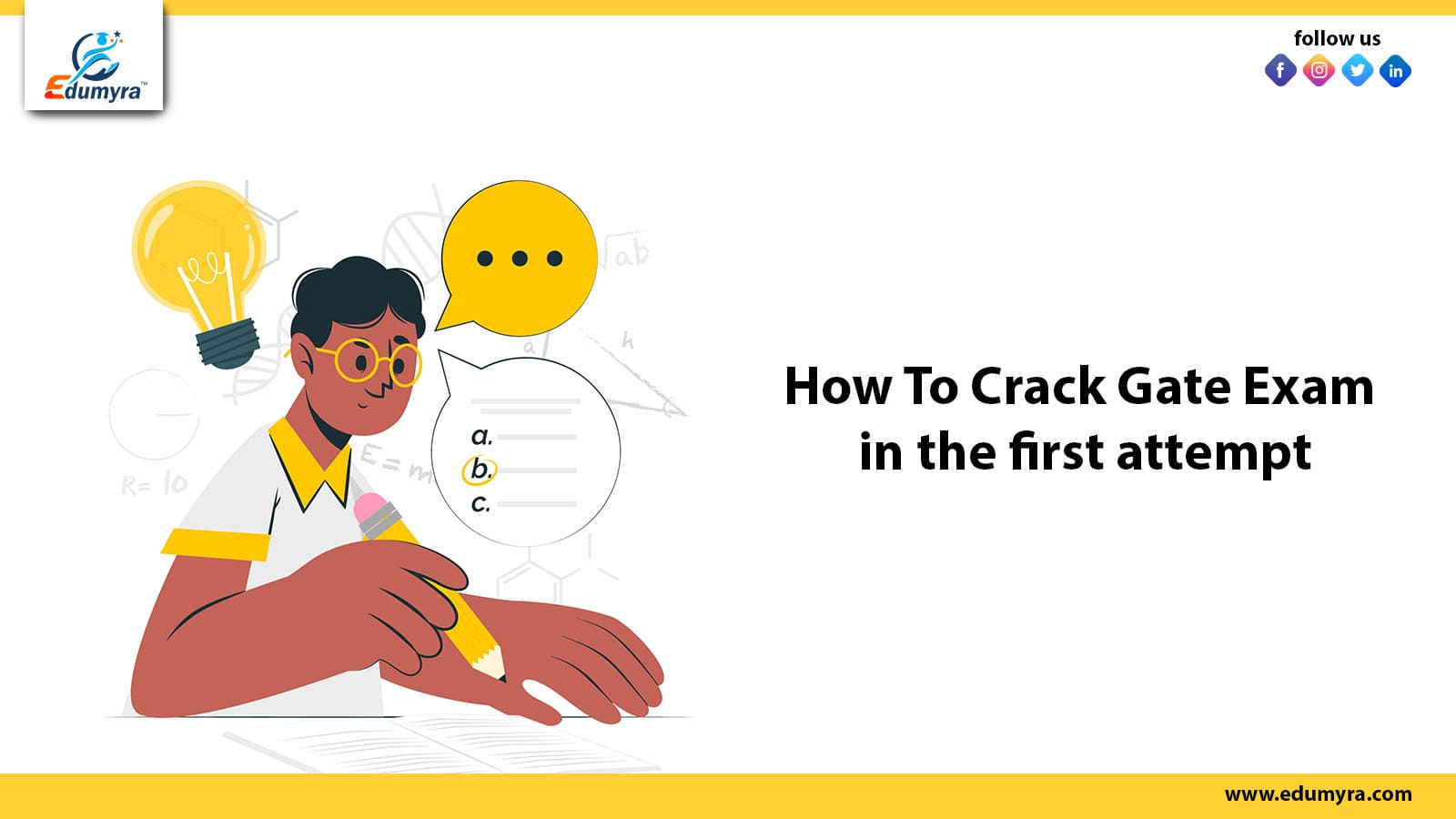 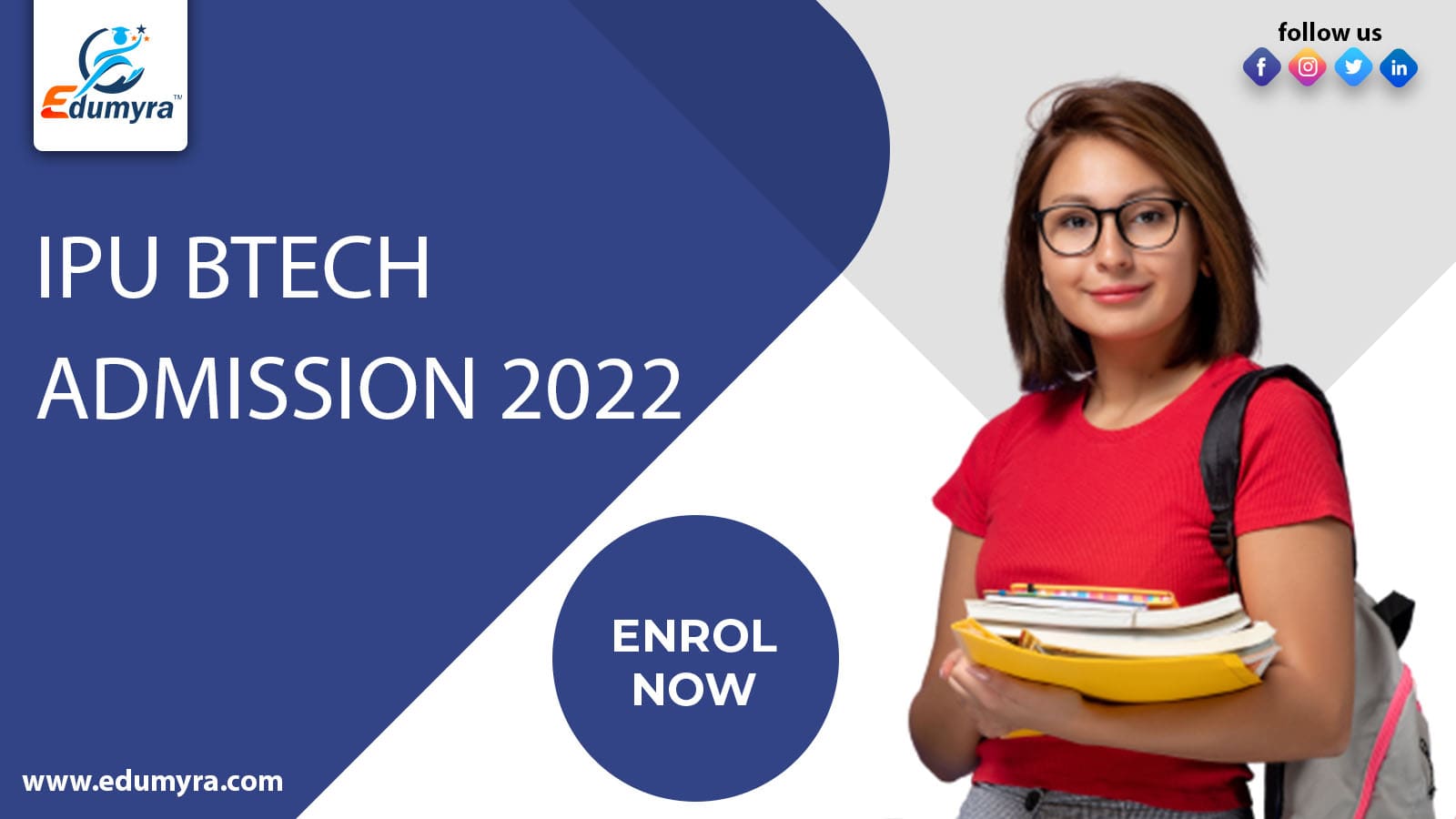 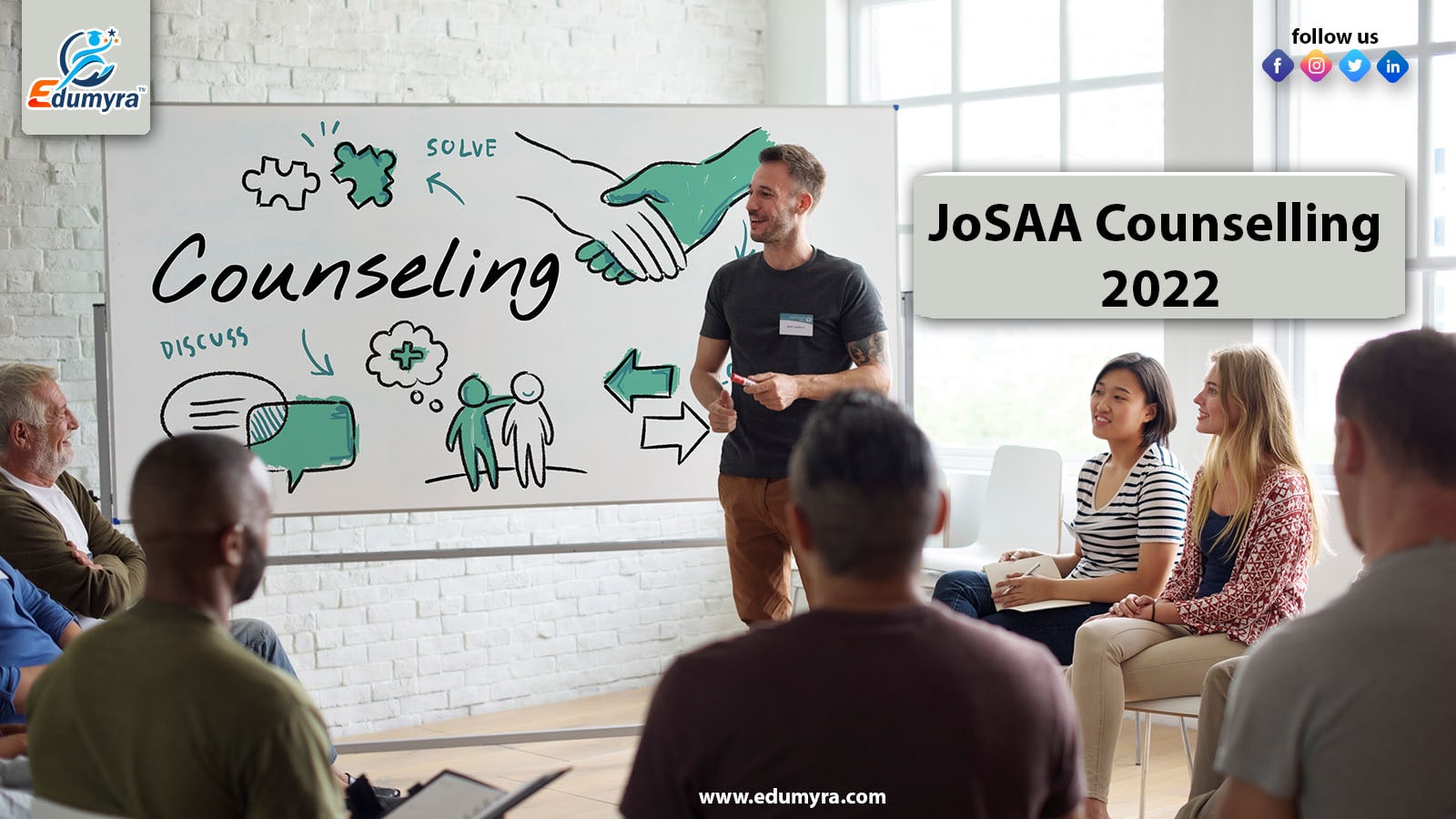