The idea of holding together central and state general assembly elections once in 5 years period is prevailing nowadays chances are to execute it in a short time is it beneficial or just another mistake.

One Nation one Election is not new in India. The first 4-5 elections held in India after Independence followed this notion and were successfully conducted across the country. Now to avoid the multiplicity of election dates and expenses for Parliament and Assembly elections which are conducted separately, presently the NDA government is thinking to go for practice of “one nation one election”. But, the concept is nowhere near to be implemented in real life. The idea of one nation-one election is to synchronize the Lok Sabha elections conducted pan-India and the State Legislative Assembly elections so that they take place together once in every five years and saves the nation from being drained of money, resources and manpower due to frequent elections.

The idea is to save money, manpower and time in conducting distributed elections countrywide. During elections in a state, a large number of monetary resources, manpower resources and time is spent which can be prevented easily through conducting elections for state and central government at the same time.

Why One Nation-One Election?

India is a country with 29 states and 8 Union Territories, so holding separate elections for everyone and than a separate elections for central government involves a huge amount of money, time and manpower also it is not an alien concept to Indian judiciary in fact his practice was discontinued in 1968-69, on the grounds that some Legislative Assemblies were broken up due to different reasons. From that point India has been making a decent attempt to embrace the old election system but there is no consensus among the political parties.

During the past few years, it has been observed that every now and then elections are happening in one or other state of India. The State Administration and Election Commission of India have to connect with its assets, labor to conduct the election. India is known as the largest democratic country of the world and unless there are midterm polls due to dissolution of Lok Sabha or State Assembly for any reason, the general elections of Lok Sabha and state assemblies are supposed to be conducted after every five years.

Benefits of One Nation-One Election

The greatest rationale in the support of the simultaneous election is the saving of government money. If the country goes for “One Nation One Election” it will save huge amount of money. There are 4120 MLAs in the 31 states and UTs the use limit for assembly election is Rs.28 lacks. It implies that absolute expense would be somewhere around Rs. 11 billon. Normally around 5 states go for elections each year.

The idea therefore, promises cutting of expenditure on elections which is significant considering its context in a country like India where elections involve an astronomical amount of money.

Limitations to One Nation-One Election 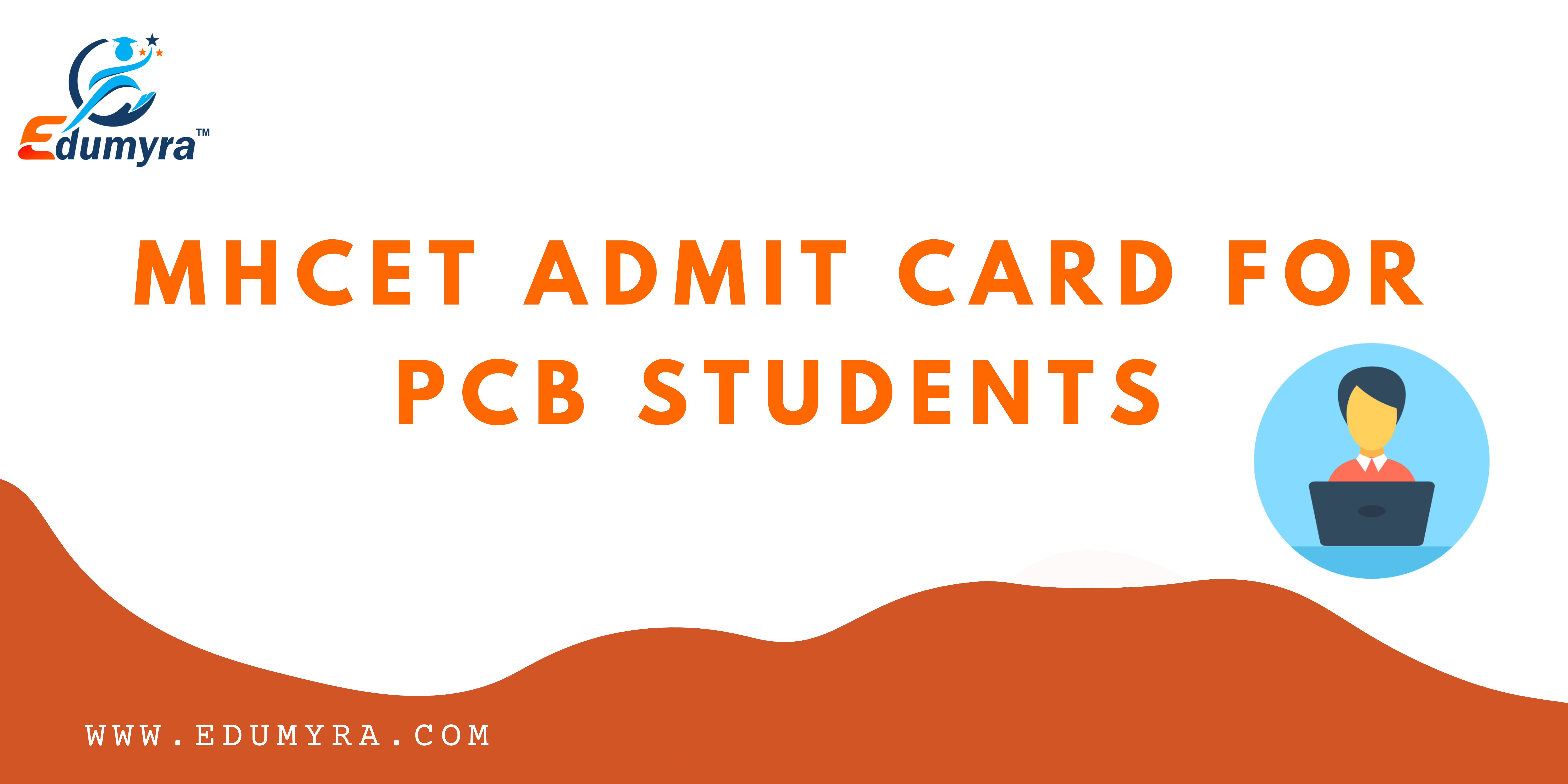 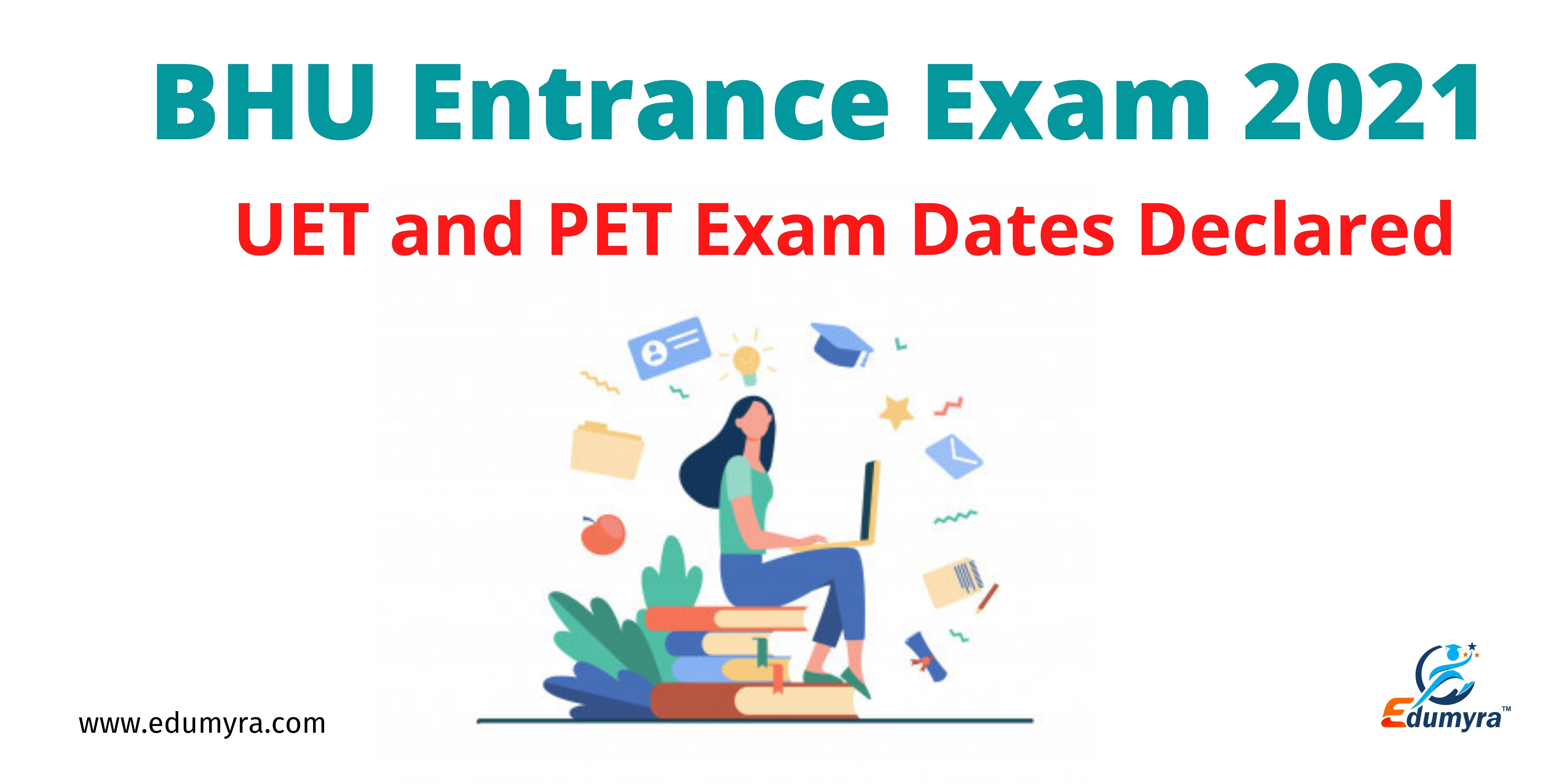 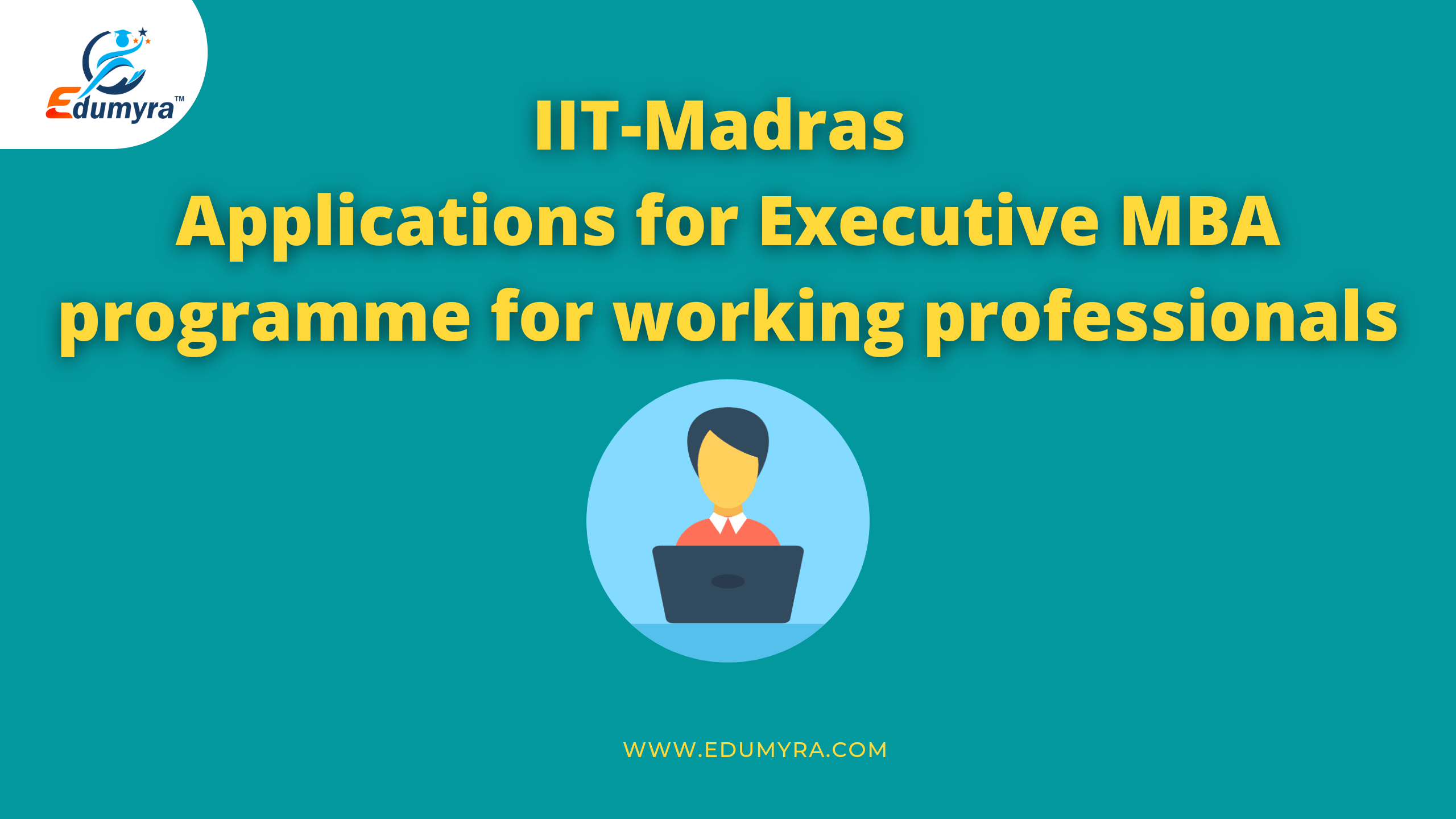 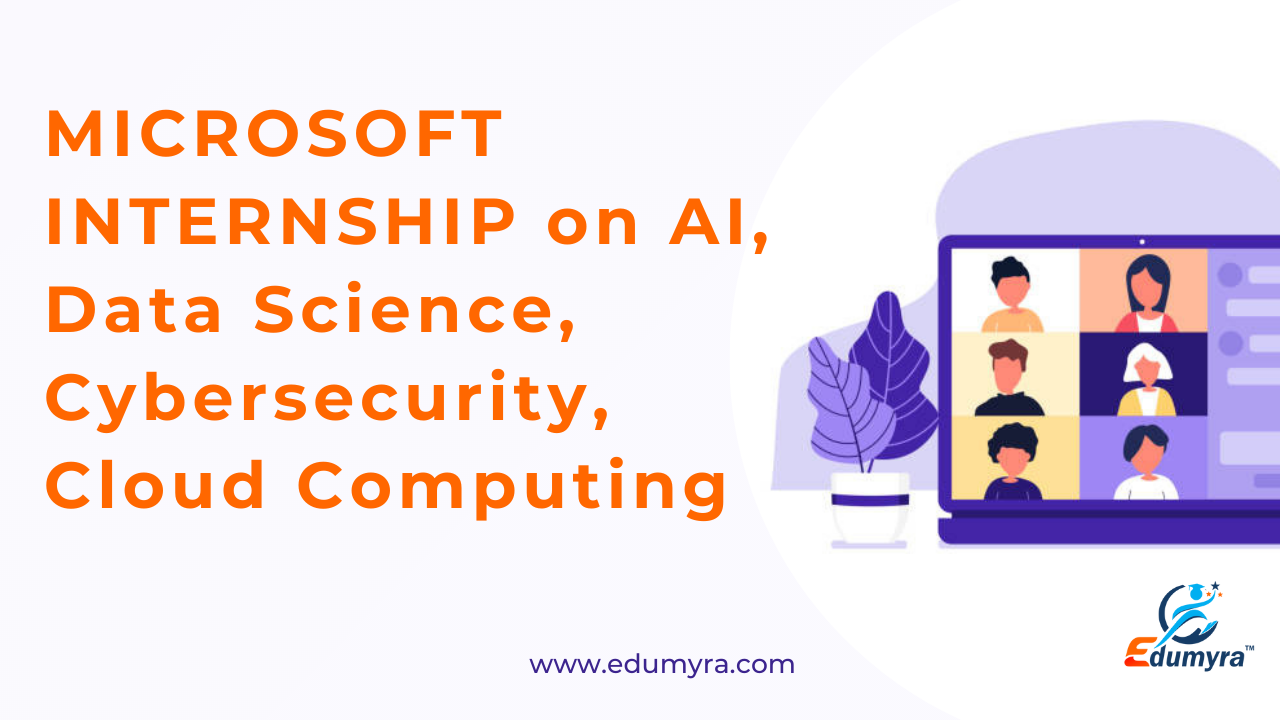